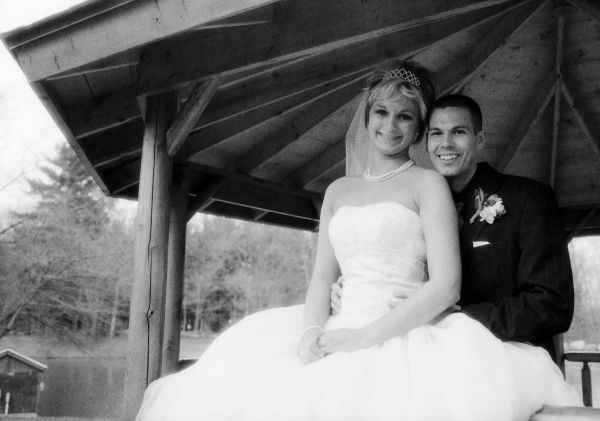 Same film, first the suggested time is wrong, and the film is thin and curly, also the lack of anti halation layer. 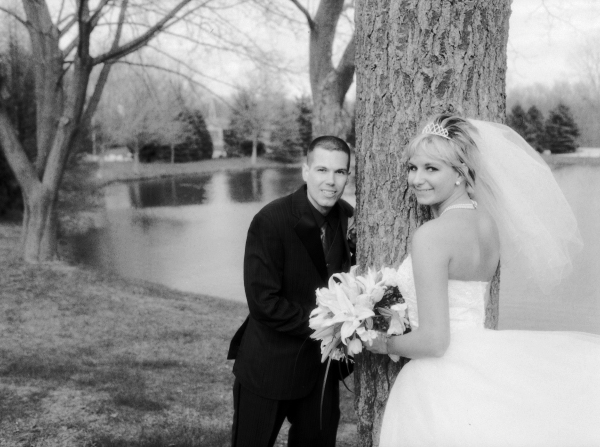 And its also streaky, The scans looks ok after some doctored up. 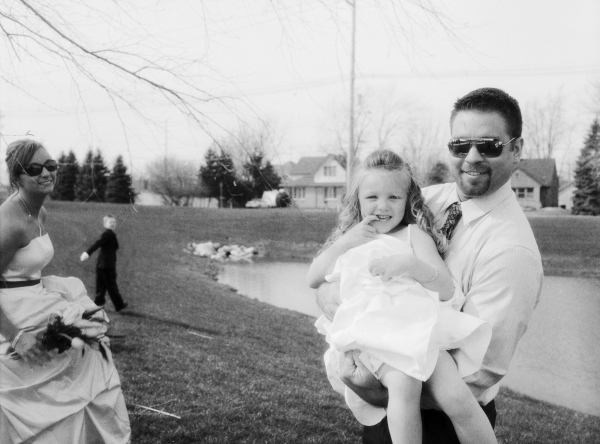 Quick snap with the 645, thought it was cute, Think his name is eric, ended up going for a beer run with him for the wedding.

Ricoh GR1 – Lucky SHD100, thats railroads car, yes the back shocks are gone, the backseat are packed with mysterious stuff. 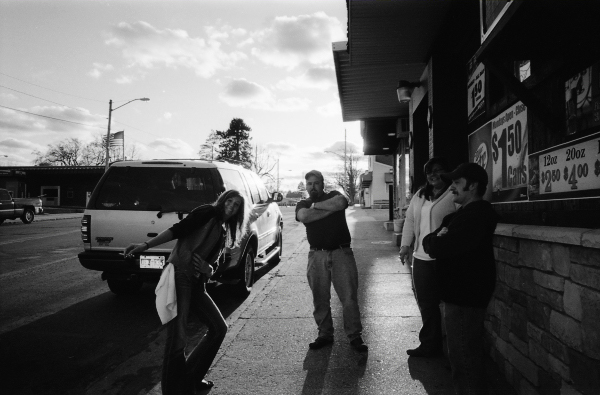 Friends outside the pub, for smoke break.

Dog that Mysteriously showed up at my house, very nice dog, I wanted to keep it but it ended up at the pound, sigh. 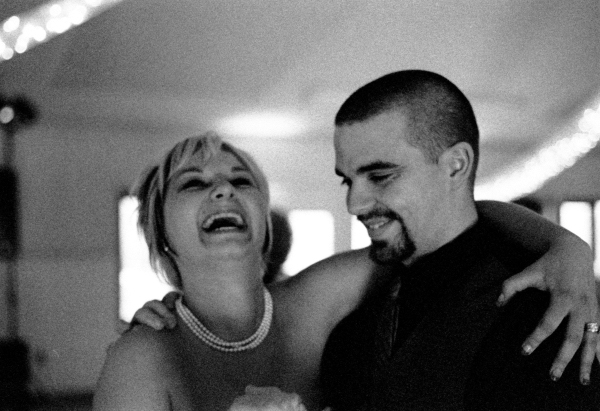 Shot of Dan with the TMZ

Tim at his shop. 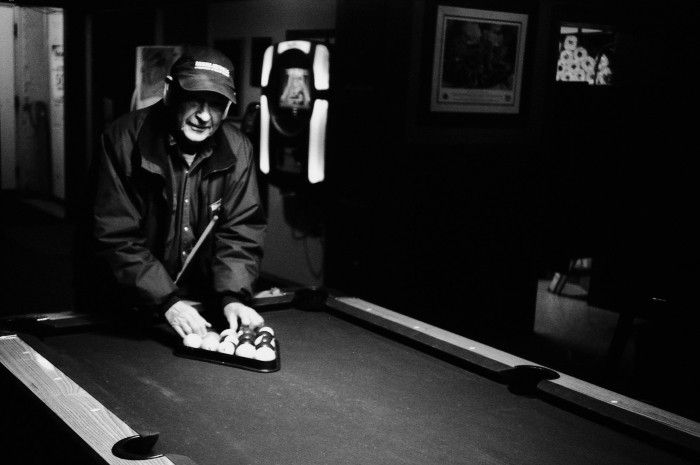 Me playing pool with Ed, Gotta love the RC. 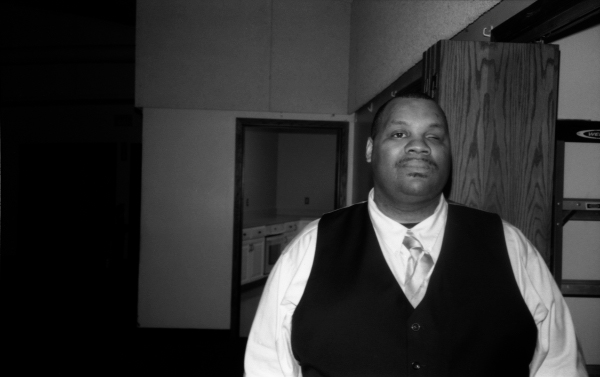 GR1, Lucky SHD, we went for a walk Grand Haven 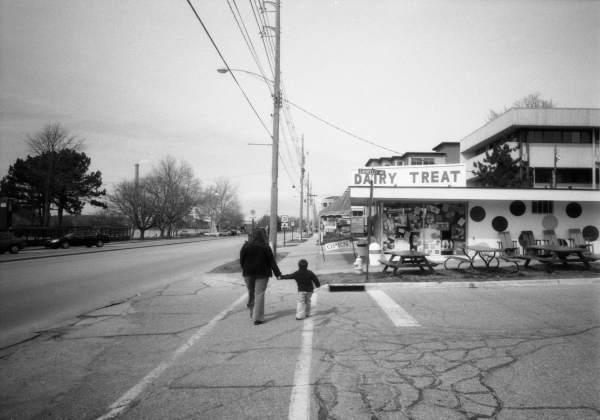 We successfully walked passed the ice cream stand without getting any.

Orders are messed up, RC+TX @ wedding. He doesn’t walk too good but he insist to dance over and over for some reason. 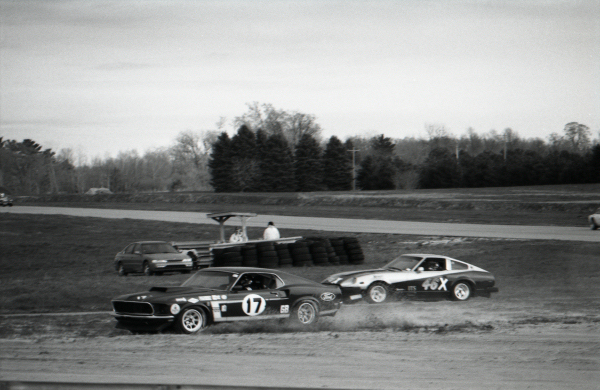 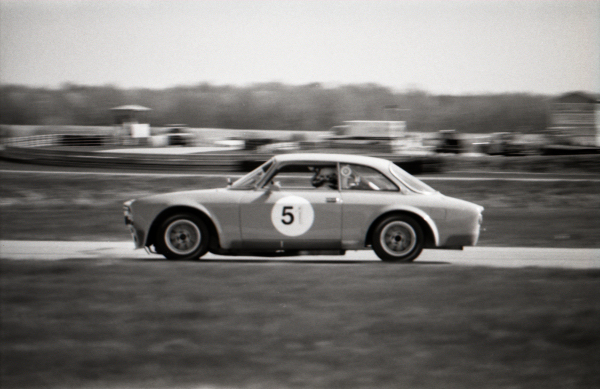 I know its not the perfect pan, but I do like the shape of this Volvo at this angle 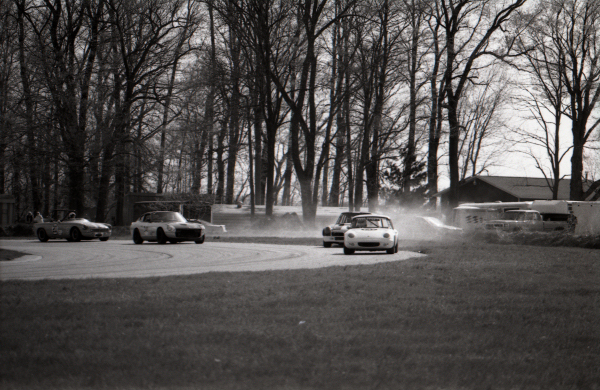 Someone else going off track 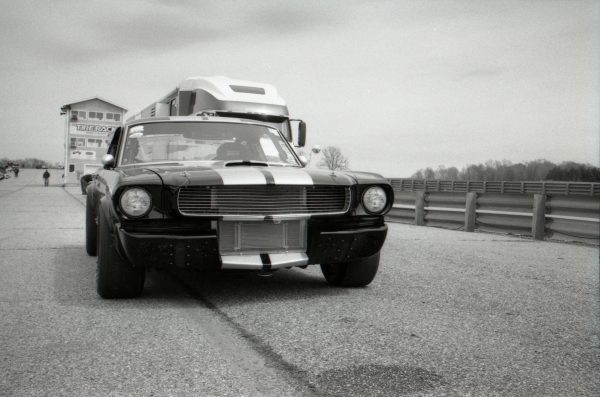 Back with the 35RC and Fake o Pan. Mustang Shelby 350, this car gave the Porsche a run for the money, for a while 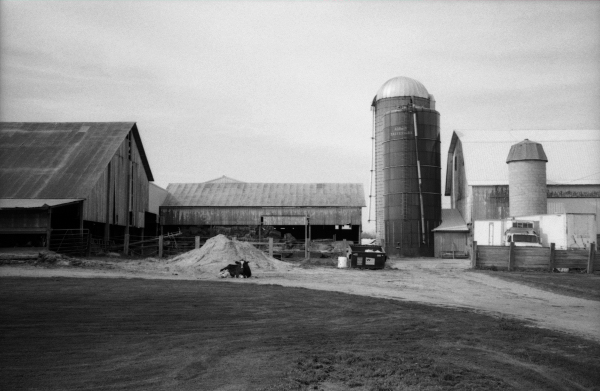 Driving by at work, now why is that cow out, and a week later, its still laying at the same spot. 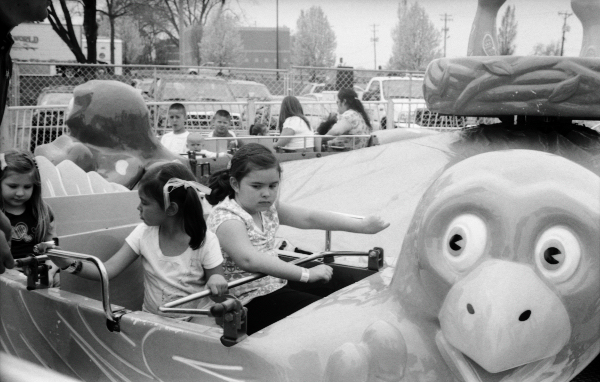 Kuribayashi Petri 1.9 CCS. I was trying to get her looking super bored and grumpy but I sorta missed, Shes still in deep thought though. 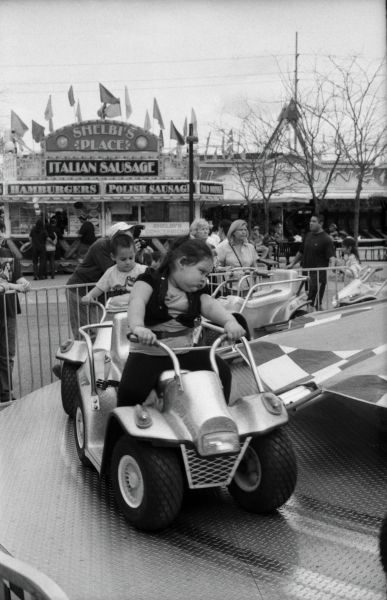 Another Unhappy Rider, I found plenty that day

Sweet Couple, Right, I am at Holland’s Tulip Festival 2011 I forgot to mention

Still at Holland, shot this through the car window, I was trying to get the guy on the left while the car moving, the scooter dude enter the scene by co incidence. 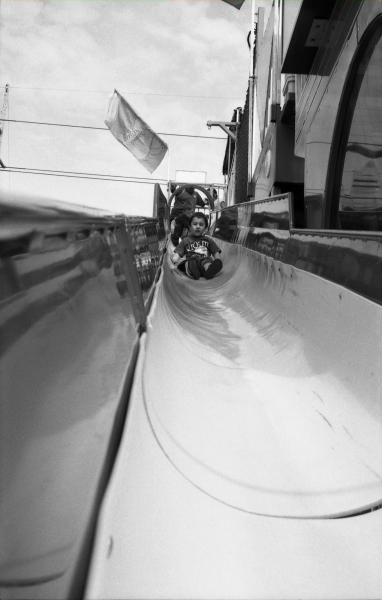 Coming down the slide! 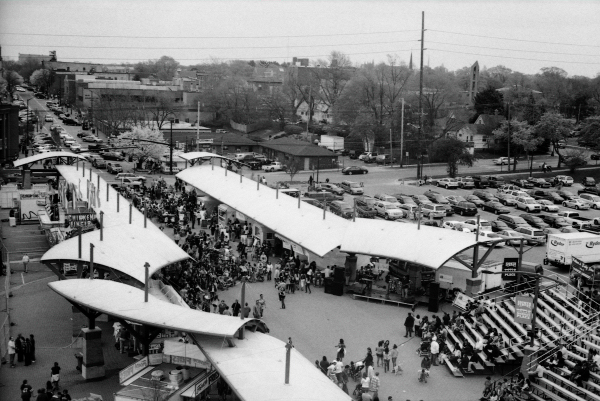 A view from the Ferris Wheel 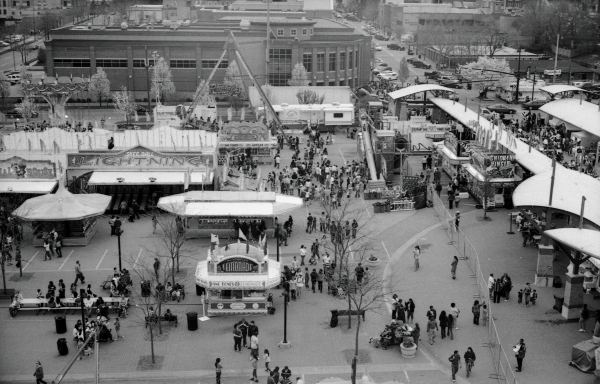 Another view from the Ferris Wheel, looking at one of the attraction at the Tulips Festival

And so is this guy.

Still Petri 1.9 but at the Zoo in GR now, he looks so happy.

Now this one is at the carnival yet, Perfect Pan with the Petri.

Julie and Cotton candy at the zoo, actually the print looks a lot better than this scan.

Look at their lips…. Smirk day? 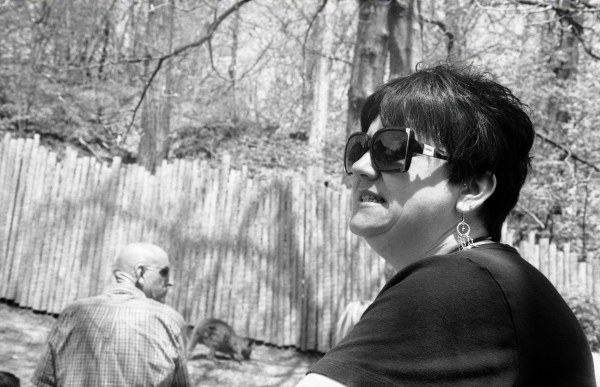 You can tell she doesn’t like her photo taken does she. I think the Petri 1.9 did well, however, the RC is Superior, unless I am missing something here. I’ll Look into it.

3 thoughts on “Almost a month of my life with a lot of cameras.” 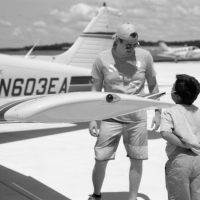 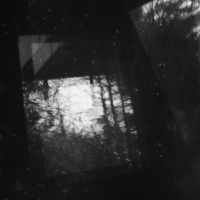 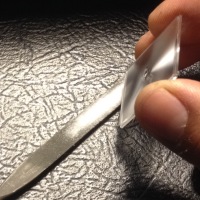