My Rolleiflex is out of action indefinitely, and I’ve been itching to shoot a TLR. The only other real TLR i have is the Super Ricohflex. Even though it’s not quite a leap, in a sense, I need a field test on this thing. I’ve never really tested it thoroughly ever since I worked on the shutter about a year ago. I loaded it with fake HP5+ (Ultrafine Xtreme 400) and gave it a shot, or well, 12 shots. 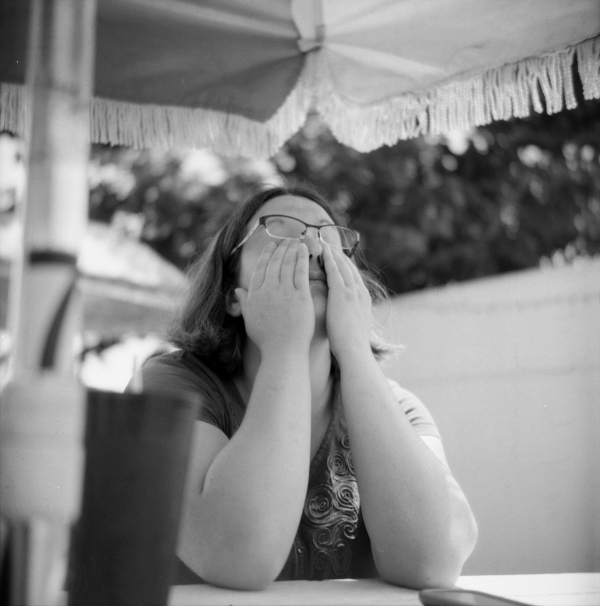 The lens performs well, even though it’s ‘just’ an 8cm f3.5 Anastigmat. 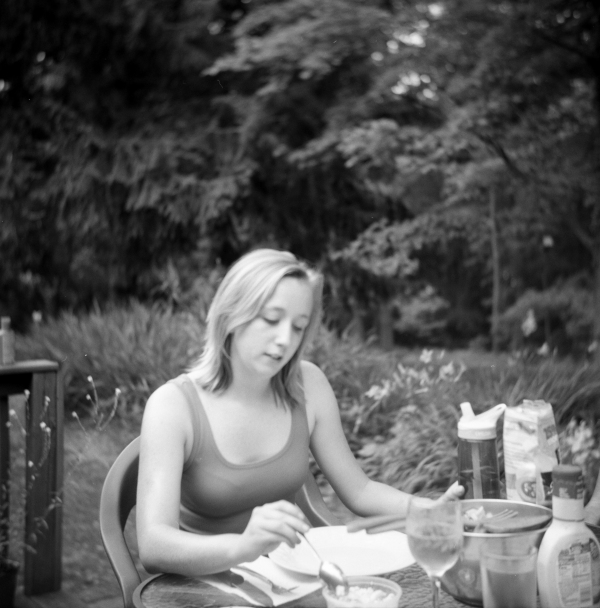 Now, you may say this photo is blurry, I can’t help it  that every time I take a photo someone decides to move. Besides, I think this is back-focused, I better set up a target and adjust it later.  However, the main point of this photo is the classic bokeh produced by the near round aperture blades, something the Rolleiflex doesn’t have. 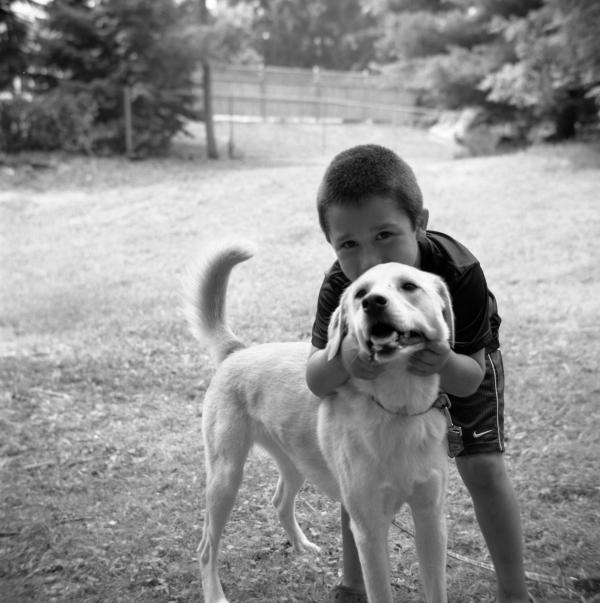 It is capable of taking beautiful photos, as you can see. I have to do something about that focusing screen, maybe I will grind a new one. The original screen is clean and clear, and smooth actually, but just no where bright enough for how I like to shoot. 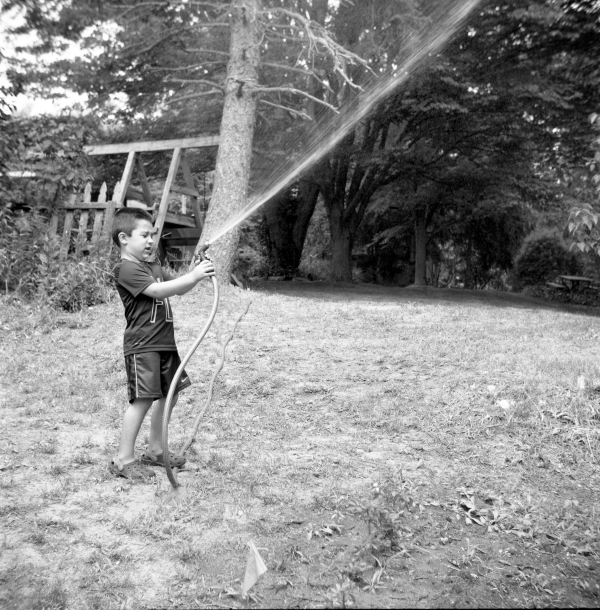 It’s capable alright, but I still didn’t get a hang on shooting this camera yet, so far it’s a little, to morbidly awkward for me – the placements of the controls. 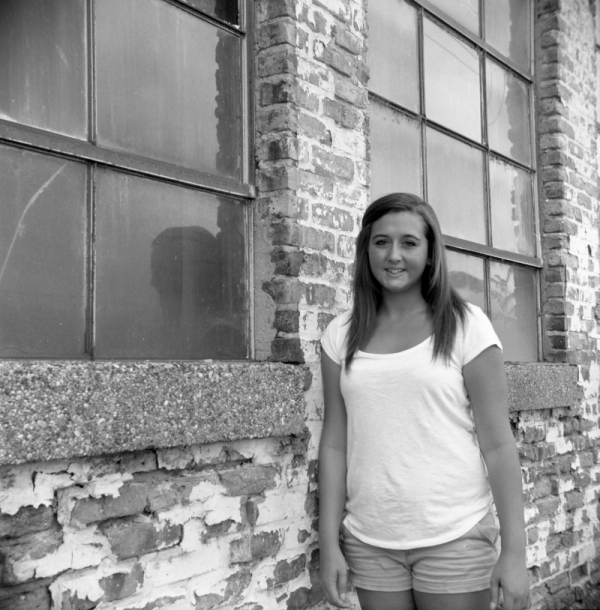 Well looks like I got a little work to do and some getting used to, and I’ll be just fine. 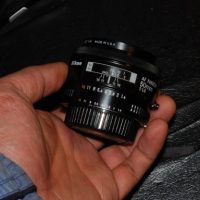 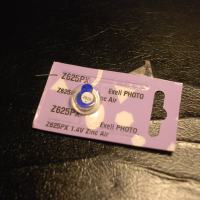 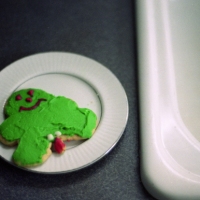 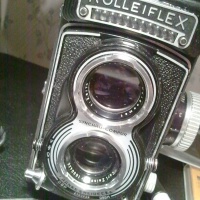 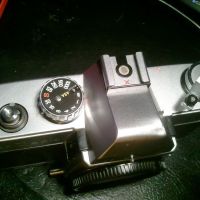 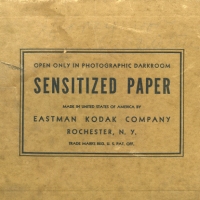 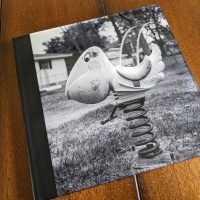