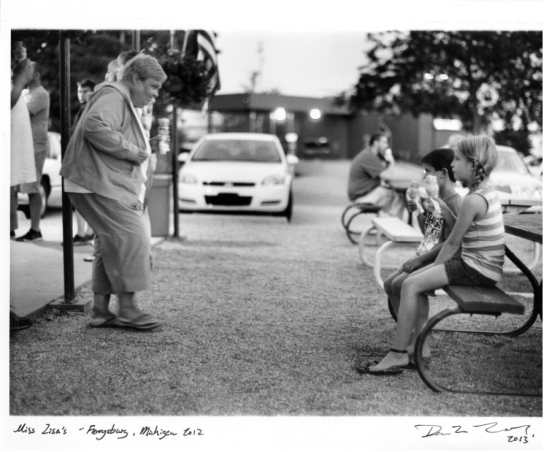 Will be periodically updated as thoughts come to mind, but will anybody ever understands what I am talking about? 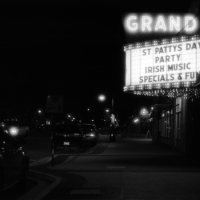 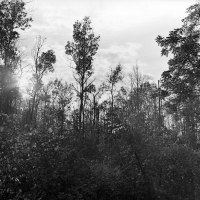 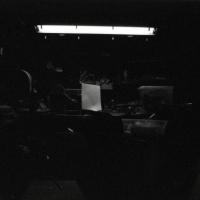 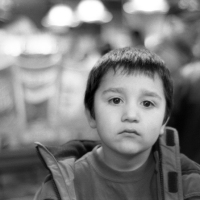 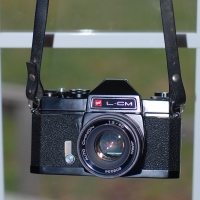 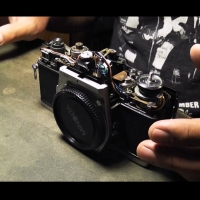 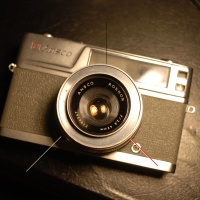 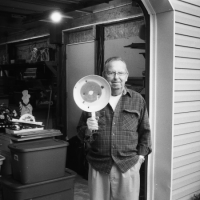 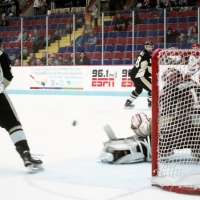 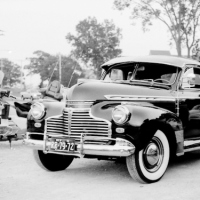